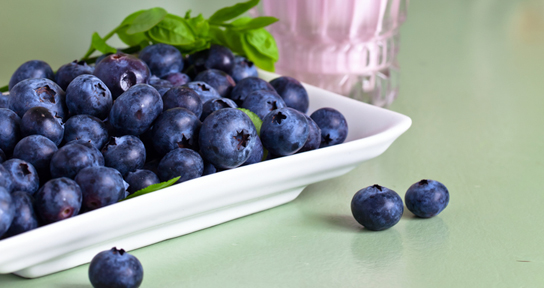 If you want to lose weight and eat healthier then perhaps, you have thought of switching to a low-carb diet. Such a diet can help you lose weight and stave off the possibility of getting obese, developing type II diabetes, or even arthritis.

The first thing you have to understand is that carbohydrates come mostly from the plant kingdom and although we think of them mostly as pasta, white bread, potatoes and rice, they are found in many more foods than these.

Make no mistake they are a necessary part of your diet as they provide the majority of energy you need throughout the day and all fruits and vegetables contain carbs, as well as those foods that we think of as ‘carbohydrate foods’.

However, there are two kinds that you need to know about. One is the bad carbs – this is made up of, you guessed it, white bread, pasta, and processed foods so you see this makes up most of the American diet today. Which is why we need this article – we will show you how by building a list you can tell the difference.

What are the Good Carbs?

Good carbohydrates on the other hand are what are called complex carbs in contrast to the bad carbs, which are called simple carbs. Good carbs usually come from the stalks and the leaves of green vegetables, other vegetables and fruits, and whole grains. Non-processed foods can also be a source for complex carbohydrates.

The main difference between the two being that that refined carbs (‘bad’ carbs) are processed almost immediately and much of their energy is wasted and is therefore converted into fat. Complex carbohydrates on the other hand, process slowly and then take longer to be converted, because of the fiber that they also contain, so their energy is used gradually in a manner that does not produce and store so much fat.

Some people believe that all carbohydrates should be removed from the diet because of obesity and the possibility of type II diabetes. Unfortunately, your body needs carbohydrates in order to survive and eliminating carbohydrates results in loss of energy. On top of which you would have very little to eat since all fruits, vegetables and grains, even milk and eggs contain some carbs.

You would be left with nothing to eat but the no carb foods which are mainly meat and fish. You would likely overdose on protein which can damage the kidneys. On top of that, your mind slows, and you develop muscular problems such as cramping, because you would not be getting enough of the minerals and vitamins that are found in plant foods along with the carbohydrates.

So in essence, if you want to switch to the right kind of diet you need to create a carb list. Such a list can take many forms and for some people this is quite a chore to simplify it one solution is to go up on Amazon.com and type in the word carbohydrates. On the next page we will look at creating a list of carbohydrate foods.