Do No Carb Foods Exist? 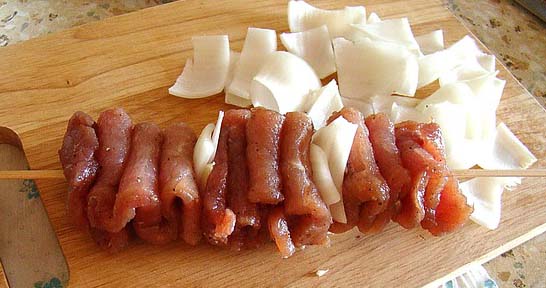 Do no carb foods really exist? This is one of the common questions that people are asking nowadays especially from those who really want to have a fit body. Fortunately, no carb foods do exist. However, you just need to be careful in choosing because there are some foods that promise to contain no carbs but actually have some. Here are some no carb foods as well as the foods that might just trick you.

But first, if you’re interested in losing weight with a low carb diet, check out the Metabolic Factor weight loss here.

Includes all of the unprocessed flesh meats such as poultry and red meats.

But: There are some organ meats that may contain small carbohydrate contents. Cured meats such as bacon and ham may be treated with some sugar. Many sausages nowadays contain fillers or flour which are high in carbs.

Includes all unprocessed fish such as white fish, tuna and salmon.

But: If it is a canned fish, you should check the label for any added ingredients. Some shellfish such as oysters and mussels contain carbs. Fish eggs also contain carbs.

All vegetable oils which are pure such as canola, olive oil and also fat from meat have no carbs.

But: The foods where the vegetable oils have been extracted from do have carbs. For example, olive oils don’t have carbs but olives have. Spray oils are not included in zero carb foods. Pure butter has very low amount of carbs which is why it is included in most low carb diet programs. Margarine contains higher amount of carbs since it includes other ingredients.

Low But Not Zero Carb Foods

There some foods that contain little amount of carbs and here are some of them. If you are following a low carb diet program, then you should check its carb content first before putting it on your diet list.

Vegetables – All vegetables contain at least small amounts of carbohydrates. Water veggies such as celery and lettuce contain less and starchy veggies contain more. However, vegetables are great to be included in a diet program because they contain minerals and fiber which are important for our survival.

Spices – Most spices are made from ground vegetables or ground seeds and these contain only little amounts of carbs. Most of them have 1g net carb for every teaspoon but you should check the labels just to make sure.

📂This entry was posted in Food

2 Responses to Do No Carb Foods Exist?